Basketball was one of the original sports at Athens Christian when ACS was established in 1970. The early teams played their games at Pine Tops here in Athens. As the school grew in size, so did the success of the program.  Athens Christian quickly became one of the dominate teams in the Georgia Association of Christian Schools, winning many State Championships during the 1970's, 80's and early 90's.

Through the basketball program ACS coaches teach the importance of fundamentals, hard work, and dedication.  Our coaching staff looks forward, each season, to teaching young people life lessons in the athletic arena as they help prepare them for their future.

Carlos was one of the most sought after players in Georgia prep history.  He was ranked as a Top 5 Player Nationally and was selected to be a McDonalds All-American during his High School career.   About every major college came knocking on the 6 foot 8 inch power forward's door.  Eventually he signed with the University of Georgia and led the Bulldogs to post-season tournament play under Hugh Durham.   After college, Carlos played professionally for many years in the NBA and in Europe.  He played with the Charlotte Hornets, Cleveland Cavaliers, and the Dallas Mavericks during his NBA tenure.  Carlos was inducted into the Athens Hall of Fame in recognition of his accomplishments on the court.

Despite the success Carlos experienced on the court, many believe his greatest achievement with basketball would come after his playing days.  After his playing days came to an end, his passion and love for the game continued.  Carlos made the transition from playing the game at a high level to teaching the game at a high level.  As a coach, he is able to leverage his vast experience as a player to help others develop to their full potential.  He also  has the unique gift of bonding and guiding those under him to develop their confidence and character.   In 2016 Carlos was given the Double Coach Award in recognition for providing a high level of instruction in a manner that builds confidence and character. 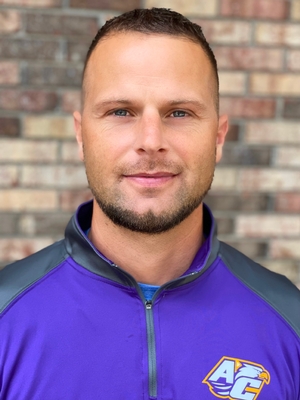