Athens Christian School started a Mock Trial Team in 2011 to give students the opportunity to participate in a highly competitive, academic competition that is sponsored by the Younger Lawyers Division of the State Bar of Georgia. Over the eight years that ACS has competed, our Mock Trial Team members have won 32 individual Best Witness Awards and 25 individual Best Lawyer Awards (57 total). In 2017, ACS was the Runner-Up in the Region Competition and advanced to the District Competition for the first time in School history.

In 2018,  ACS was the Runner-Up at the Region Competition and advanced to the District Competition for the second straight year.

In 2019, ACS had a great showing at the National Mock Trial Competition.  The team tied for 26th in the nation. 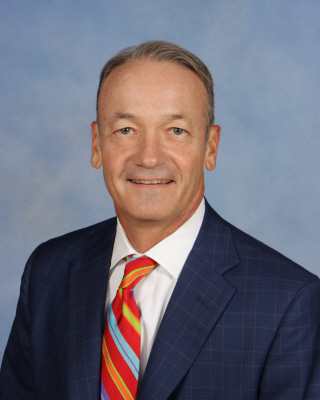 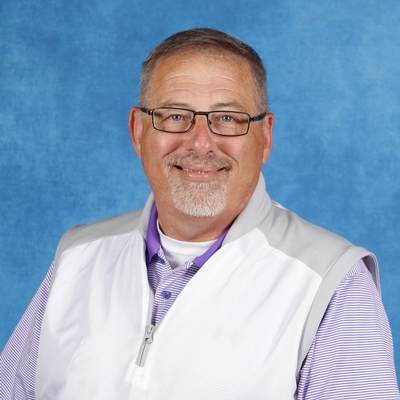