Athens Christian School holds an annual ceremony to induct students into the National Honor Society.  Membership is open to students in grades 10-12 who maintain a grade point average of 3.4 or higher.  Prospective members must be approved by faculty and administration and must demonstrate the four qualities of character, leadership, service and scholarship.

The National Association of Secondary School Principals (NASSP) officially established NHS in 1921. Though many local and regional honor societies existed prior to 1921, no nationwide organization had been founded. Under the leadership of Dr. Edward Rynearson, principal of the Fifth Avenue High School in Pittsburgh, the organization grew from the original Alpha Chapter at the Fifth Avenue School to more than 1,000 chapters by 1930. Equipped with a constitution, an emblem and motto, and a group of dedicated principals as coordinators, the new NHS organization quickly developed into one of the country's leading educational groups.

Four main purposes have guided chapters of NHS from the beginning:

1. To create enthusiasm for scholarship.
2. To stimulate a desire to render service.
3. To promote leadership.
4. To develop character in the students of secondary school.

Over one million students are estimated to participate in the National Honor Society. NHS and NJHS chapters are found in all 50 states, the District of Columbia, Puerto Rico, many U.S. territories, and Canada. They can also be found in areas of Asia; Pakistan has three schools maintaining an active chapter. They further can be found in international and American schools throughout the globe. 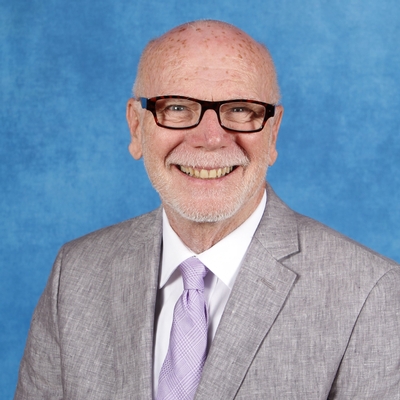 Rhonda Herring
Advisor
Back To Top