The high school one-act play emphasizes the classics.  Recent plays include The Importance of Being Earnest by Oscar Wilde and As You Like It and The Comedy of Errors by William Shakespeare.  The spring musical involves a large cast of 50 or more students.  Recent productions include Annie, The Music Man, The Wizard of Oz and Beauty and the Beast.

In the middle school and high school, drama is offered as an elective for all grades.  The high school drama course emphasizes acting, play production, technical theater, theater history and theater appreciation.  High school drama is a one-year elective that may be repeated for multiple credits. 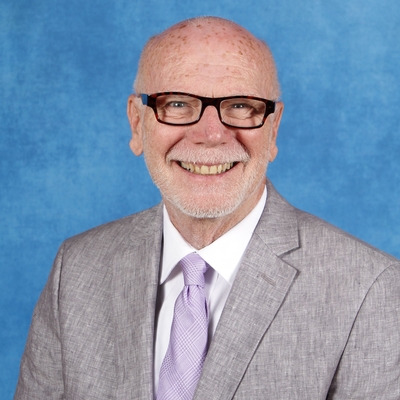 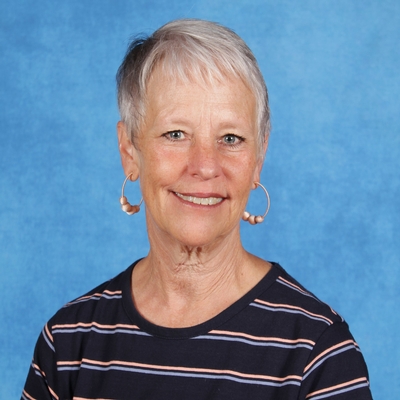